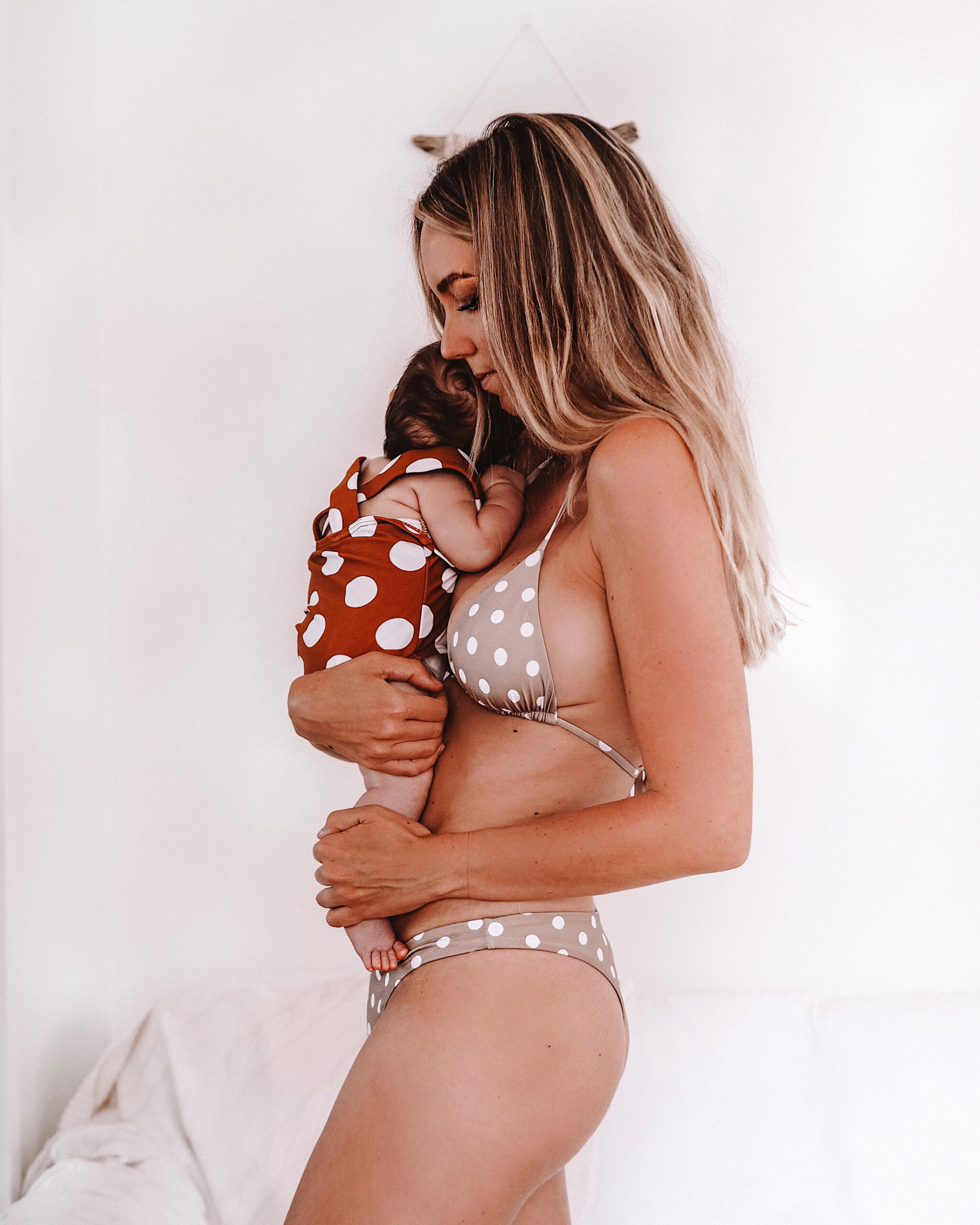 Time is really flying, and I’m so glad I’ve started to document a few things. Welcome, to those of you who haven’t been here yet, this “Baby Sparks” section of the blog is new, and I hope you’re finding it useful / distracting / insightful, whomever you are reading this. I’m going to stop and assume, for a second, that you’re a mum. And I want to start this post by saying that you’re doing a f*cking awesome job, babe.

Motherhood can be tough. But it is, always, rewarding. If you’re reading this whilst trying to breastfeed your bub one handed, or blissfully about to enjoy an eight our sleep because your baby is an awesome sleeper, OR, if you’ve just taken a walk (the first solo time you’ve had in 12 days) because hubby is giving you a break — you’re doing an amazing job. If it’s one thing I’ve learned about motherhood so far, is that it’s absolutely not a “one size fits all” kind of game.

I enjoy the community side of the motherhood thing, and so, I want to keep sharing the things I’m discovering each month. I feel like at this stage, I should be giving you a day-to-day update, because things are happening so quickly. Each day there is a new characteristic, skill or developmental leap. If you blink, you miss out. This has reminded me that I’m so incredibly lucky to be spending this time with her, and not at work. It’s a little reminder every day that’s difficult, to make the most of what we have.

I noticed the first “smiles” at about 4 weeks, and when the last house visit happened I said to the midwife as she was weighing her (Rosie was smiling at her), that I found it odd that they say that babies don’t smile until they’re 6 weeks, because I swear that she was doing it already. The midwife smiled at me and said that they absolutely smile before then, it just depends on what kind of baby you have. She also reminded me that at this stage they’re very much mimicking you — so if you’re a smile-y parent, you’ll most likely end up with a smile-y baby. And the same goes for the other way around…

When she cracked her first proper smile I happened to have my iPhone in hand, and she was hanging out on dad’s tummy. Of course he would be the one getting the first smile, not me — the one staying up all hours of the night looking after her (!) Jokes aside, I totally burst into tears when she cracked that smile. There is literally nothing better in this world.

She’s still sleeping like a trooper during the day, and about 3-4 hour stretches at night. When she wakes the Snoo tends to settle her, which reinforces why this big purchase was a good one. I have set it to only go up to level 2 (out of 4), as I still feel she’s too small for the full rocking of level 4, even though I know it’s completely safe.

When she’s awake we’re mainly snuggling. I tend to go for an afternoon walk with her, on which she’s mostly asleep. There has been a few occasions when she’s just not having it, and the only way to settle her is to pop her in the Baby Bjorn carrier and keep walking. It gets a bit steamy, but she doesn’t seem to mind.

By about week 5 I felt like I was well on the way to my old true self. Before that, I have to say, I never thought I would get there. Sitting down was a nightmare. Walking was OK but not exactly comfortable (!), and going back to the gym was OUT OF THE QUESTION. But I trusted my body to know what to do. And at my 6 week check up I was told my healing was on track and that everything looked great. So I marched on, and by the end of week 6, one day, it was like I woke up feeling a bit like a new person.

My old jeans started to fit again. I no longer wore the belly band and the afternoon walks got longer because I felt like it. All this whilst her night sleeps were inching from 2-3 hour blocks to 4-5 hour blocks. I remember waking up after her first 5 hour block (at night) thinking there is absolutely, 100% something wrong. My boobs were about to explode, and so I ran downstairs to find a very happy, sleeping baby.

The next morning I felt like a new person. From memory I cleaned the entire house, did a grocery shop, changed everyone’s sheets and did a shoot for the blog and took the dog for a long walk, I felt totally refreshed, and like I could take on the world. What wonder a little sleep does, hey?

Even though your little one is sleeping longer, I still find it hard to fit things in during the day. Everything is on a very tight schedule, and I will engage in one catch up or “activity” a day, max. But that’s OK. As we are following a bit of a routine, I try to respect that with her, and make sure that I am home for at least one of her bigger naps. If you want me to share more about her routine, please let me know, and I will!

I think I’m at the stage now where I feel ready for the gym, but am not prepared to prioritise it. And I feel like that’s OK. I know I’ll get back there when I want to, and though I was given the “all clear” at the 6 week mark, there is more I want to focus on with her, rather than spending time at the gym.

One thing I have struggled with a bit with her longer sleeps at night, is the worry about SIDS. My best friend lost her baby sister to SIDS when we were about 10 years old. I will never forget that day. And I am constantly checking on her, and her breathing at night. I know I’m completely over reacting because hubby (with two other kids) is telling me that I am. I spoke to a midwife about it, and she reassured me that as long as I’m doing all the right things (sleeping them on their back, not overdressed, no smokers in the house etc), it’s all you can do. The Snoo also helps, knowing that she’s strapped in and secure when she’s sleeping. Honestly, it’s a god’s send.