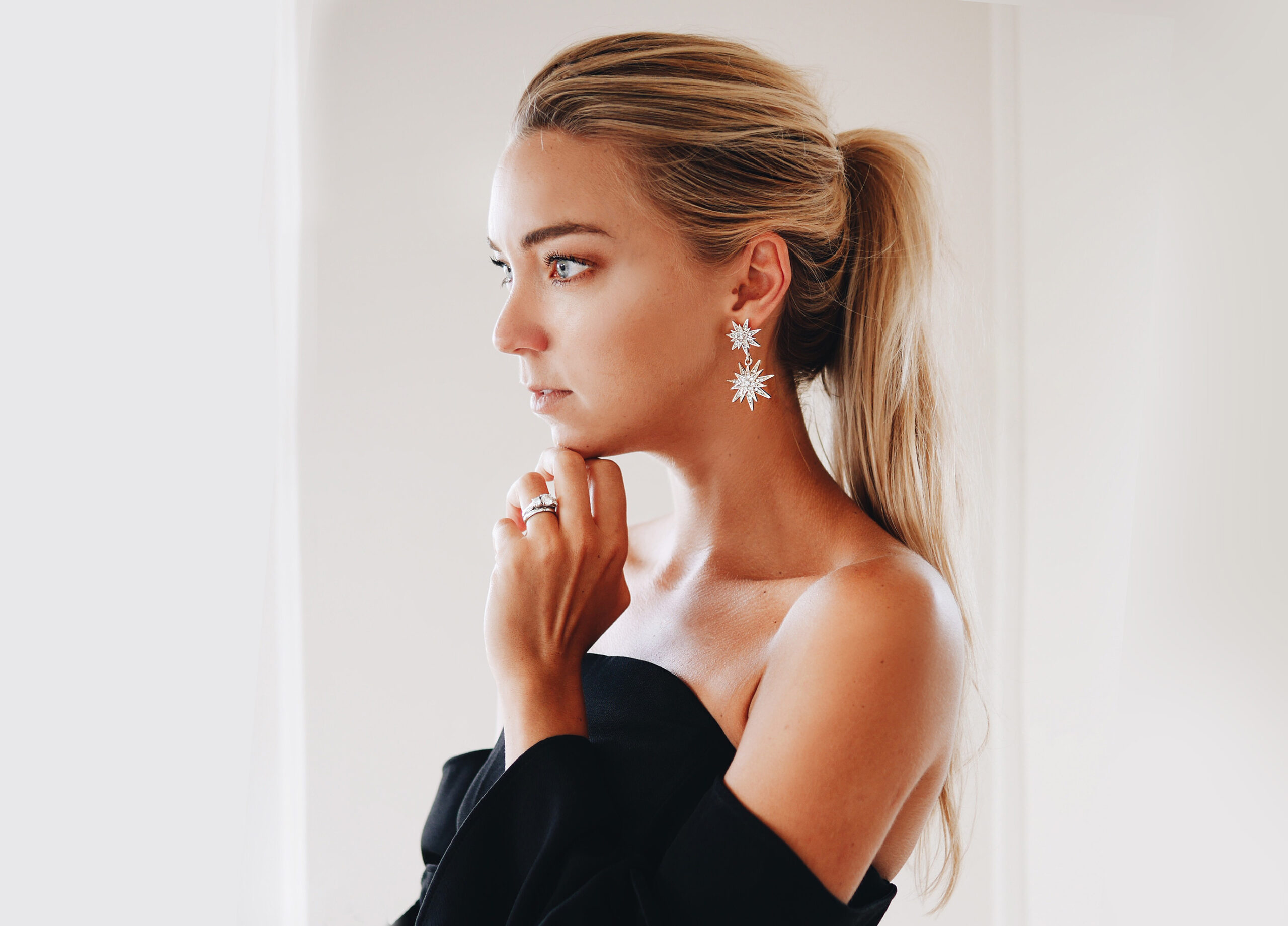 We’ve heard it all before. You are what you eat. What you choose to eat not only affects the way you feel, your energy levels and mood – but also how you look. Your skin, you hair, your size, your shape. It’s all connected, and even though we would all like to think it’s as simple as popping a pill, slapping on an expensive eye cream, or changing your exercise regime, it all begins and ends with what you put in your body.

Unless you’ve been living under a rock, the words “gut health” might have been popping up on your screen more and more recently, and all with good reason.

The past 7 months I have living and breathing everything “gut health”, not only because I’ve seen it work wonders for others, but also because I wanted to ensure that my skin looked it’s best on our big day 5 weeks ago. Apart from a little drizzle, the day was absolutely perfect. And not a blemish in sight. So, I thought I would share 5 dirty (but simple) little secrets to how you can score glowing, radiant skin, sans the insanely expensive eye cream.

Well, if you’re sill not convinced by this one I urge you to give it a go. Does it mean more shopping, prep and thinking ahead? Naturally, yes. But I have suggestions on that later on in this post. Does it make ‘cheat night’ the best thing ever? Hella yes. Stick to whole, real foods as much as you can. No one is perfect, so don’t try to be, but if you get 80% of it right, the rest will sort itself out.

This is one I personally battle with a bit, and only the last year have I truly realised the damage that stress can do. Not just to your mood and emotional health, but also visibly to skin, hair, nails – even sex drive and creativity. At home we often speak about ‘stress’ being looked upon as the new tobacco, and after truly only trying to de-stress the last three months or so, I can hand on heart say that it affects our health more than we’re perhaps willing to admit. Those of you who know me personally know that I am a total stress head, and it’s a habit that’s heard to break. This topic probably deserves a post in it’s own right – but switching off screens, picking up a book or a magazine at night, trying to sleep and rise with the sun – have all helped greatly. Another hot tip is meditation. I’m very new to this and am using a site called Mindspo.

Sound familiar? Well these little guys work wonders. The proven strains of good bacteria include lactobacillus and bifidobacterium species – which can be found in products you are most likely familiar with such as ‘kefir’ and fermented foods. The one thing to watch out for here are hidden sugars – which will undo all the good work of consuming them in the first place. I have personally just teamed up with a probiotic water brand called PERKii, which sports billions of protected probiotics in each bottle. What’s great about this drink (apart from that it tastes ah-mazing) is that the probiotics are protected by something called ‘progel’, which allows the probiotics to reach your gut, and not be destroyed by your stomach acids on the way in. They contain no hidden nasties or sugars, and are great on the go.

Not only because you’re sweet enough, but they will undo all your good work. Excessive amounts of sugar has been proven to change gut flora, and promote the growth of sugar-loving bacteria. Hello mood swings, bad sleep and breakouts. Keep in mind that there is sugar in alcohol also – so try to limit your drinking days if you can. At home we love a red wine, and more often than not this will be enjoyed not only on weekends but also through a stressful week. As I said, no one is perfect, but if you’re mindful of it, you’re halfway there.

Nothing is going to change over night. I personally did not see a shift in mood, improvement in skin clarity and brightness, healthier hair and better sleep util about the 6 week mark of being pretty on protocol (by my standards, which let’s face it, can be a little loose). So give yourself at least 4 weeks. Use friends and family and let them tell you what you see – they are a better judge of that than you are, because if you’re anything like me, you’re a bit judgemental in the mirror every morning.

Last but not least, none of this will work if you don’t get the basics right, which means drinking lots of water, getting enough sleep, and a little bit of sunlight. And yes, it’s all important. Do your own research and find a happy place that suits you in terms of specifics – everyone is different.

And as I mentioned before, one of the hardest parts of all of this is usually what you’re putting in your mouth. My husband and I feel so passionate about the whole thing that we actually started a business around it.

And yes, we well PERKii too. Winning.